The Stars in Verse

It’s the middle of the Corgi-Versary celebration, and what better way than to add some “Verse”? Here are four limericks introducing the four main characters of the series:

There once was a doggy named Zeph

He was afraid of things right and left.

But he put away fear

And perked up his ear

And discovered the cause of the theft. 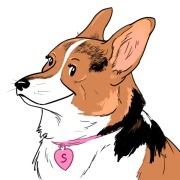 There once was a puppy named Sapphie

Whose demeanor left her quite happy.

Her favorite thing was her food,

Her bed, toys, and scarf, too—

Loving everything, she squealed, loud and yappy. 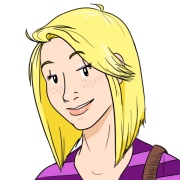 Lived in her secure, text-messaging world.

But a burglar broke in

And stifled her grin,

Leaving her teenage world all awhirl.

Adam’s the star of the book.

To read to Zeph from his new comic book.